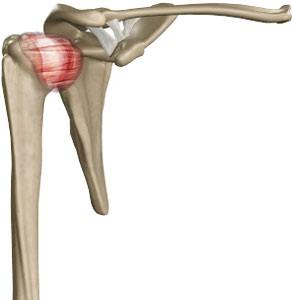 What is a Frozen Shoulder?

Frozen Shoulder is a condition characterised by the gradual onset of worsening shoulder pain followed by increasing shoulder stiffness. It is also referred to as Adhesive Capsulitis. The shoulder joint is surrounded by ligaments which collectively go to make up a structure known as the capsule of the joint. The role of the capsule is to guide movement of the shoulder joint and provide joint stability. The capsule becomes inflamed, thickened, and tight resulting in the two main complaints of pain and stiffness. It typically occurs in middle age and is a little more common in women. A Frozen Shoulder usually recovers slowly over a period of one to two years or longer.

Causes of a Frozen Shoulder

The cause of a Frozen Shoulder is uncertain. There is usually no obvious event to account for the onset of the condition. It usually affects one shoulder but can occur in the other at a later date. Some patients recall a seemingly trivial incident which is followed by the onset of a Frozen Shoulder. However the severity of the subsequent symptoms is usually out of proportion to the apparent trigger.

The condition can arise after a more significant insult to the shoulder. Such events might include a shoulder fracture or a shoulder surgery requiring a period of immobilisation. Surgeries in nearby areas such as neck, breast, or cardiac surgery can sometimes be followed by the development of a Frozen Shoulder. When there is an identifiable event the condition is often called a Secondary Frozen Shoulder.

Diabetics and patients with Thyroid disorders seem to be particularly prone to develop a Frozen Shoulder. The explanation for this is also unclear. Patients in these categories often follow a more prolonged and less predictable course.

Natural History of a Frozen Shoulder

The classic behaviour of a Frozen Shoulder is usually described in terms of 3 phases:

However frozen shoulders may present with numerous variations not necessarily following this pattern. Onset may vary from insidious to rapid. Pain can be mild and manageable through to severe and disabling. The degree of stiffness also varies. Some patients notice pain and stiffness are equally troublesome. Sometimes pain can be out of proportion to stiffness or vice versa. The time frame to recovery may also vary widely. These varying patterns may make diagnosis difficult.

Although it is expected that a Frozen Shoulder will recover fully, many patients find that hard to accept given the time frame involved. This can range from 12 to 18 months and in some cases 2 to 3 years. Even then a minority of patients may have their pain resolve fully but be left with some ongoing subtle stiffness. 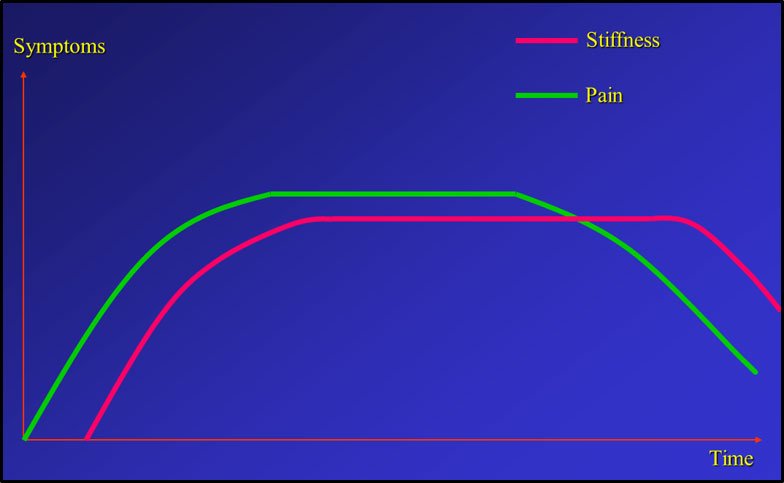 The pain in the shoulder is usually in the form of a vague ache radiating in to the upper arm. The stiffness usually becomes apparent some time later. Before the stiffness becomes more obvious an emerging Frozen Shoulder may easily be mistaken for other painful conditions such as Shoulder Impingement or Bursitis.

The pain can change over time. Patients may notice a more severe pain if they accidentally overstretch the inflamed capsule. Nocturnal pain and sleep disturbance can become a major issue. The stiffness evolves slowly too. Men may notice difficulty getting the arm in to a jacket sleeve. Women become aware of difficulty reaching a bra strap or their hair etc.

Patients are often frustrated in finding a diagnosis. They may have tried various treatments for a different diagnosis only to find as the condition fully evolves they actually have a Frozen Shoulder. Thus in some respects it can be almost a retrospective diagnosis when all of the typical features of a Frozen Shoulder have fully emerged.

The typical clinical features of a fully established Frozen Shoulder are significant restriction of all shoulder movements and pain at the extremes of all of those movements.

Some painful shoulder conditions associated with joint stiffness can mimic a Frozen Shoulder. Such conditions might include:

Mr Lyons will usually recommend that at the very least you have a plain X=ray of your shoulder to rule out such issues. Ultrasound and MRI Scans are not usually helpful in making the diagnosis of a Frozen Shoulder. But they may help to rule out alternative explanations for your shoulder pain and stiffness.

Treatment of a Frozen Shoulder

There is a spectrum of treatments that are suitable to treat a Frozen Shoulder ranging from conservative to more aggressive. There is no single curative treatment for a Frozen Shoulder. Nor is one treatment necessarily better than another. The aim of treatments is to ease the symptoms of this poorly understood condition while it runs its course towards recovery. Some treatments may also help to speed the recovery process. Mr Lyons will help you understand your options. The choice with be guided by the severity of your pain and stiffness, your degree of sleep disturbance and the response or lack thereof  to treatments you may already have tried. 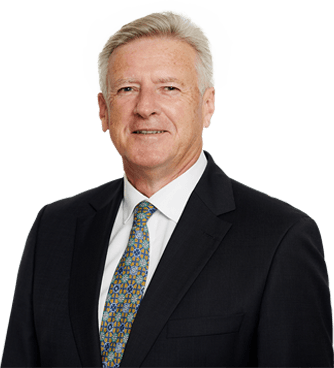